Nigerian troops backed by gunships and fighter jets are carrying out, for the third day, a massive offensive against kidnap gangs in Zamfara state, in wake of telecoms blackout. 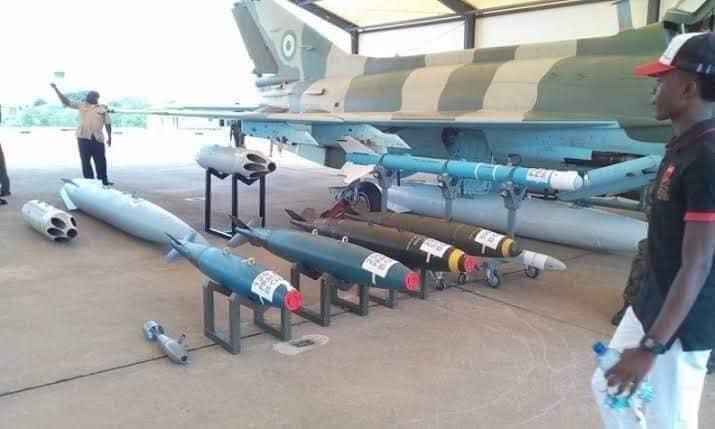 The military operation in the State came after gunmen kidnapped more than 73 students in the latest mass abduction by heavily-armed criminals called bandits.

On Saturday, military jets began air raids on remote camps of gangs and troops moved after the authorities imposed a telecommunication shutdown aimed at disrupting contacts and coordination between the gunmen.

“Several camps have been raided, a large number of the bandits have been neutralised,” said a security source with knowledge of the operations. The bandits are feeling the heat and are in disarray while troops pursue them,” said the source, who asked not to be identified. 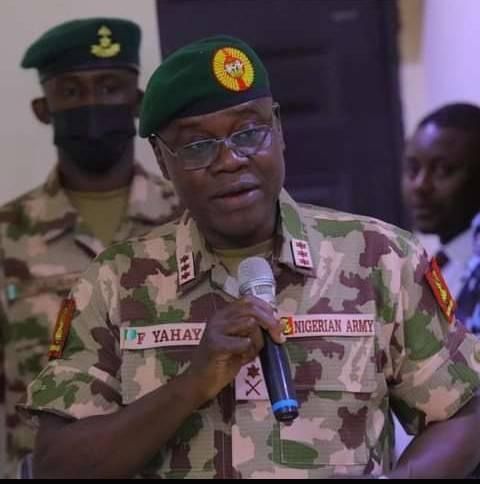 A second security source confirmed bandit camps had been targeted by air and ground offensives since Saturday.

The North-West and North-Central region have for years struggled with tit-for-tat violence between local farmers and nomadic herders whose clashes over land and water have escalated.

Violence has worsened with the emergence of criminal gangs, often with hundreds of members, who raid communities, steal cattle and kidnap residents for ransom after looting and burning homes.

The bandits’ heavily-guarded camps dot the Rugu forest, straddling Kaduna, Katsina Zamfara and Niger States, where they often hold their kidnap victims for weeks and months.

The gangs have recently intensified attacks on schools where they haul off students to squeeze payments from authorities and parents. 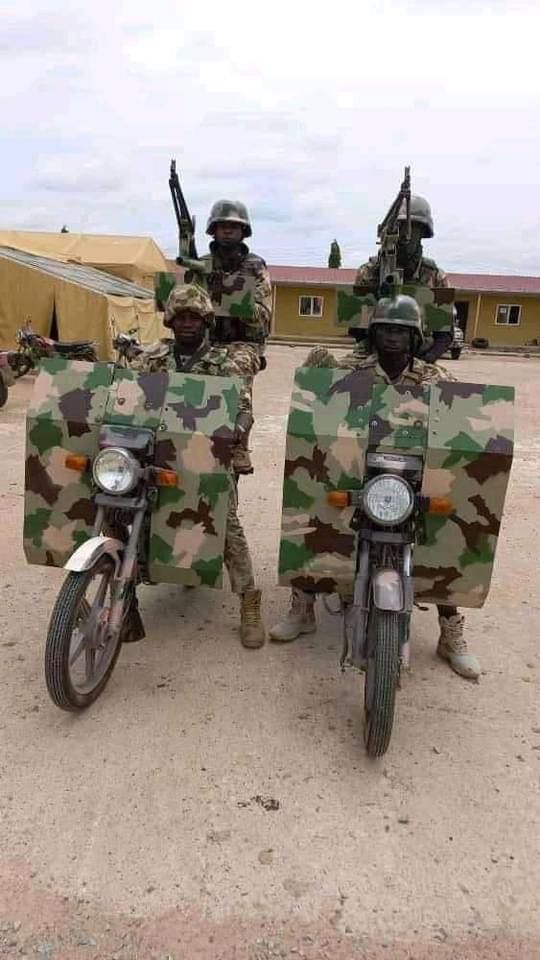