The Federal Government says the $1.2 billion Zungeru hydro-power dam project, constructed in Niger State, will be ready for inauguration by the first quarter (Q1) of 2023. 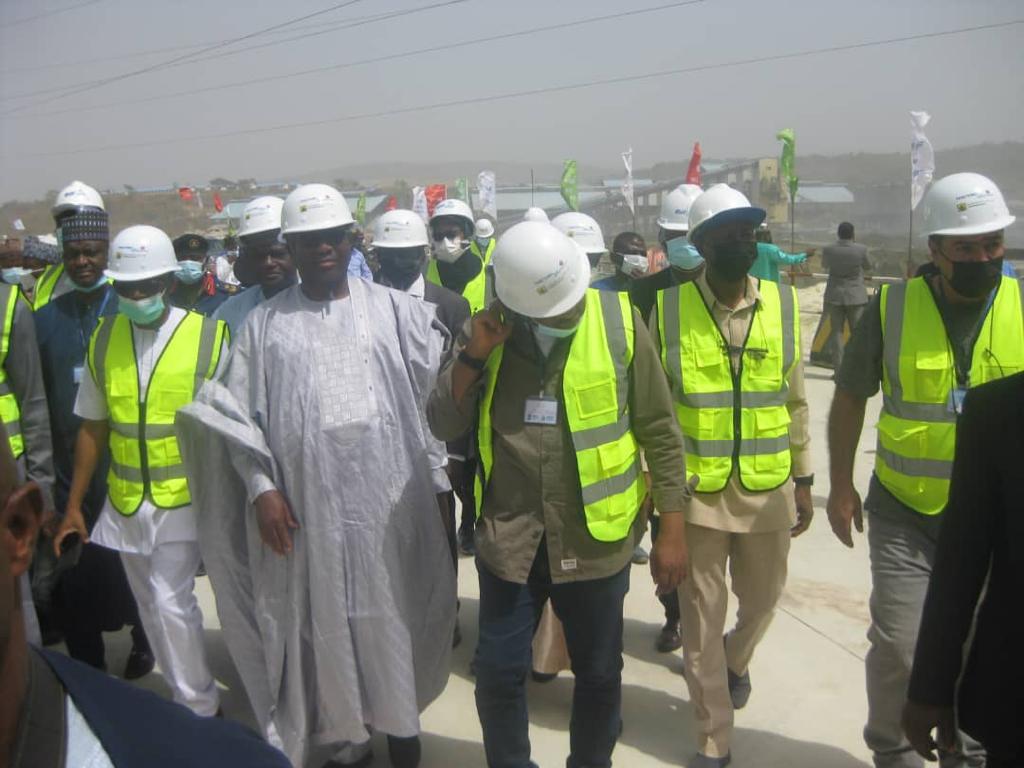 According to an issued statement on Thursday by the Secretary to the State Government (SSG), Ahmed Matane, the Minister of Power, Aliyu Abubakar, made this known when he visited the project site.

Inspecting the progress of work on the project, Abubakar said three of the turbines have been installed. He said each of the turbines already installed can generate 175 megawatts of electricity.

The Minister explained that upon completion of the project, 700 megawatts of electricity will be generated, and expressed his satisfaction with the level of commitment exhibited by the contractors.

Abubakar added that the Zungeru power project is part of the Federal Government’s strategies to reposition power generation in phases in the country.