The National Working Committee (NWC) of the All Progressives Congress (APC) has disassociated itself from the recently released comprehensive Presidential Campaign Council (PCC) list. 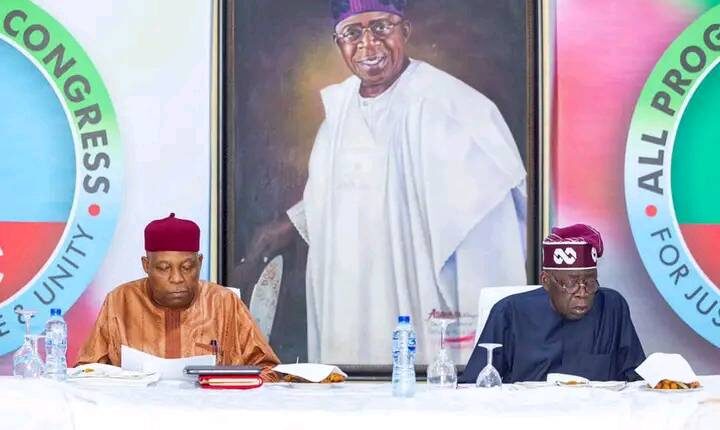 NWC hinged its decision on several factors, ranging from its failure to give final approval to the list, to the collapse in the consultations between the eggheads of the presidential campaign council and the three-man Committee set up by the NWC to harmonise the list.

A member of the NWC, who spoke to newsmen in Abuja, argued that the fact that the PCC released the list instead of the national leadership of the party confirms that something is fundamentally wrong with the list.

Meanwhile, the PCC has defended the exclusion of Vice President Yemi Osinbajo in the list, announcing that it was not an indication that something is amiss within the family of the APC.

According to an issued statement, signed by the PCC spokesperson, Festus Keyamo, “Nothing can be farther from the facts. For the avoidance of doubt, President Muhammadu Buhari, is the Chairman of the Campaign Council. As a result, the President has specifically directed that the Vice-President and the Secretary to the Government of the Federation, Boss Mustapha should be left out of the campaign council to concentrate on the governance of the country and administration of Government.

“As a responsible party and Government, all the key functionaries of government cannot abandon their positions for electioneering campaigns. The APC has the mandate of the Nigerian people to administer the country on their behalf, at least till May, 29, 2023; and this we intend to do with all sense of responsibility”.

“We will not toe the path of those who governed the country in an irresponsible manner before us and our Party is not in total disarray like those who wish to ‘rescue’ the country, but cannot simply manage their own internal affairs”, the statement further read. 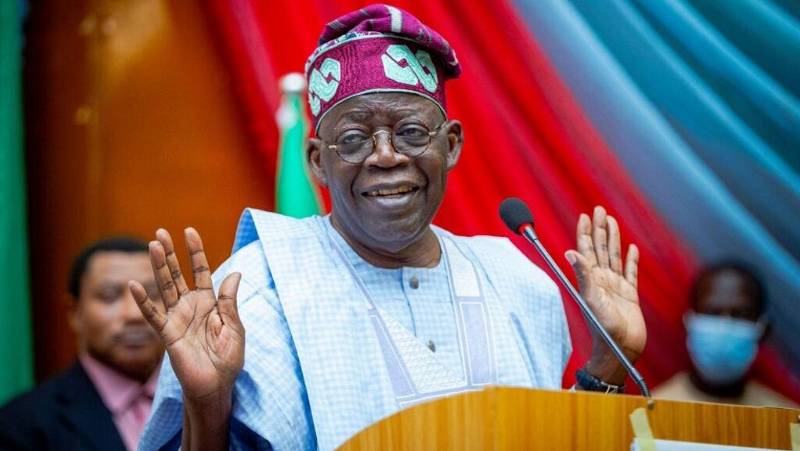