…Says he didn’t mean it that way

Benue State Governor, Samuel Ortom, has apologised to Nigerians over comments he made profiling and denigrating the Fulani ethnic group while reacting to killings in his state by gunmen. 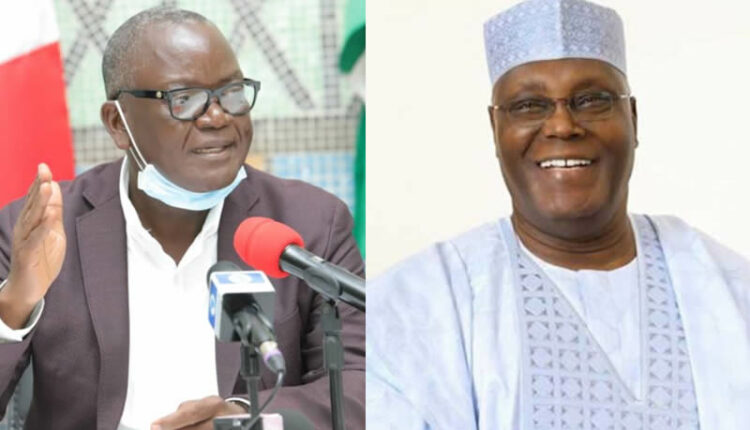 Recall that Ortom lashed out at the presidential candidate of the Peoples Democratic Party, Atiku Abubakar, saying he would not support a Fulani man’s Presidential aspiration.

He was reacting to the incessant killings in his state by armed herders.

Fielding questions from journalists in Bauchi on Wednesday during a meeting of his G-5 Integrity Group with Bauchi State Governor, Senator Bala Mohammed, Ortom said that those who are shocked and aggrieved by his statement should not feel offended.

Governor Ortom said that what he said was not what he meant, pointing out that he was after the peace of the country and not overheating the polity in the nation.

He said, “I want to apologise to Nigerians who might have felt offended by my recent statement where I was quoted that I will not support a Fulani man becoming Nigeria’s president. I never meant it that way. I want to say that, that was not what I meant when I was captured; but all the same.

“I know that it would amount to a logical fallacy if people have taken it the way I did, but I want to say to those who are so offended by my remarks; I am very sorry, I didn’t mean that”.