A Federal High Court sitting in Port Harcourt, Rivers State, has nullified all the primaries conducted by All Progressive Congress (APC) in the State. 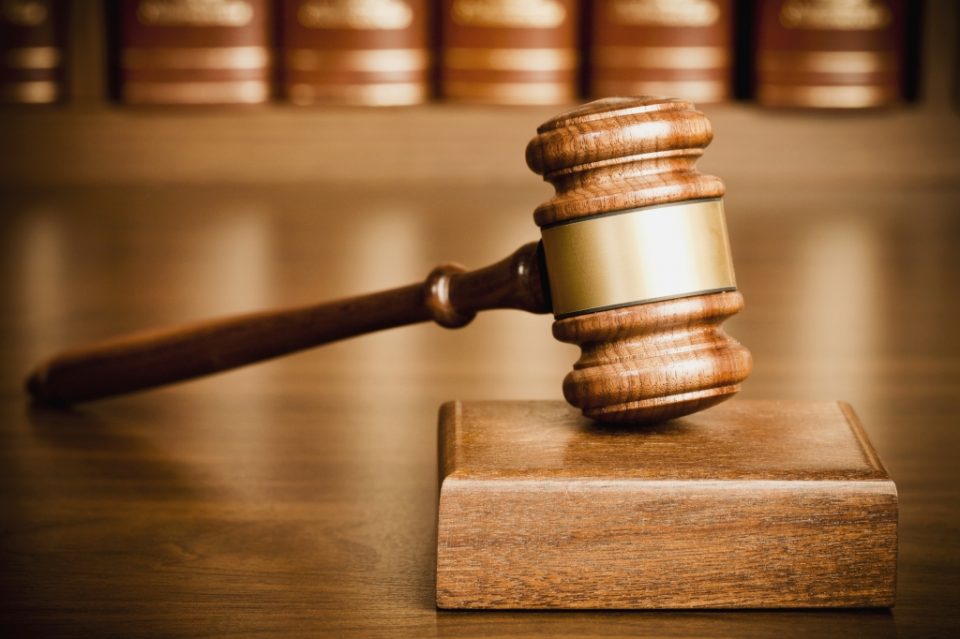 The court gave the decision yesterday in a suit brought before it by some aggrieved members of the party who had during the primaries of the party lamented exclusion.

Recall that some aggrieved APC members loyal to the Governorship candidate of SDP, Senator Magnus Abe, had approached the Court challenging the conduct of the Primary election with claims of exclusion from the delegates’ primaries conducted in the State.

The court in its decision yesterday ruled that the persons were unlawfully excluded from the primaries. 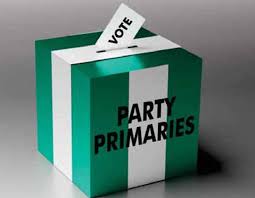 Justice E.A. Obile, in his ruling yesterday, held that the aggrieved persons were shut out of the primaries unlawfully, adding that the process amounted to nullity. In the judgment, he agreed with the plaintiffs that they were wrongly excluded in the process to participate in the party primaries.

He, therefore, ruled that all those elected from the primary stand nullified and should not be recognized as candidates.