President Muhammadu Buhari, yesterday, rationalised the closure of Nigerian borders, saying that progress was made through the action, which according to him was to encourage local food production. 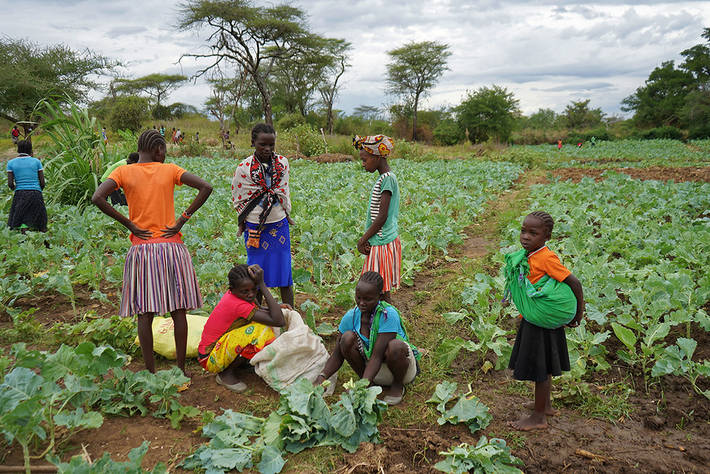 Recall that the President ordered the closure of the country’s land borders in August 2019 to crack down on smuggling. Four of the borders were re-opened in 2020, including the Seme border, in the South-West region; Maigatari and Illela borders, in the North-West, and Mfun borders, in the South-South.

Four more were ordered re-opened by the President last week, including Idiroko, in Ogun State; Jibiya, in Katsina; Kamba, in Kebbi, and Ikom, in Cross-River.

Speaking during an audience with the African Development Bank (AfDB) President, Dr. Akinwumi Adesina, at the Presidential Villa, Abuja, President Buhari thanked him “for knowing our weaknesses and our strengths, and for planning and working ahead”.

President Buhari said. “We are very much aware of the need for food security, and to encourage our local farmers, that was why we closed our borders for about two years to curb smuggling. We made some progress.”

Akinwunmi had briefed him on steps being taken by the bank to avert a food crisis in Africa, in the foreseeable future. 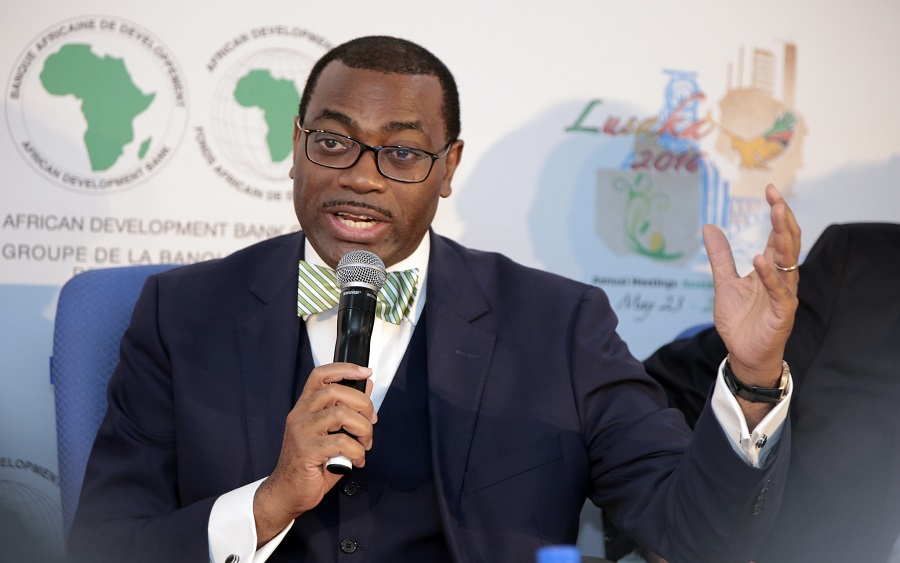 Buhari praised the AfDB for planning ahead of whatever negative consequences may come from the Russia-Ukraine war in terms of food security.

Adesina had told him that the Russia-Ukraine war would create global problems, particularly for Africa, which imports a huge percentage of its food from the two countries. To prepare against the evil day, Dr. Adesina said the AfDB has developed a $1.5 billion Africa Emergency Food Plan, which is now before the bank’s Board for approval.

Talking specifically of Nigeria, the former Minister of Agriculture, said that in the wet season of 2022, at least 5 million small-holder farmers would be helped to cultivate 1 million hectres of maize, 1 million hectres of rice, and 250,000 hectres of sorghum and soybeans, respectively. “In total, our support will help Nigeria to produce 9.5 million metric tonnes of food”, he further stated.

States that will benefit from the assistance include Kano, Ogun, Oyo, Kaduna, Imo, Cross River, and the Federal Capital Territory, (FCT).