The Vice-Chairman of the Independent Broadcasting Association of Nigeria, (IBAN), Alhaji (Dr.) Ahmed Tijjani Ramalan, says more private radio and TV stations are going off the airwaves due to the high cost of Automotive Gas Oil, (AGO), otherwise known as diesel. 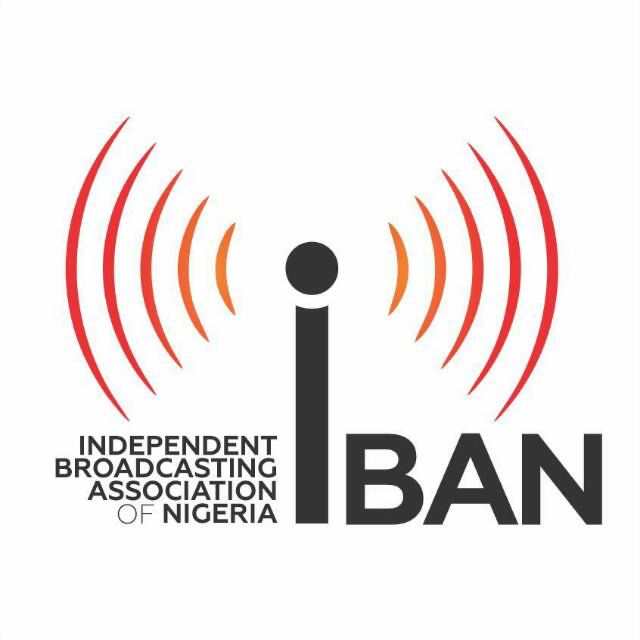 Dr. Ramalan said the private broadcast stations are facing huge challenges in sourcing the current high cost of diesel to power their transmitters and studio equipments as well as the US dollars for the importation of equipments and payment of Satellite Transmission fees to Service Providers.

Recall that on Tuesday, Marketers also raised the alarm that the cost of diesel would keep increasing and might hit N1,500/litre in the next two weeks if nothing drastic was done to curtail the current challenge faced by importers of the deregulated commodity.

The IBAN Vice-President appealed to President Muhammadu Buhari and the Federal Government for urgent palliatives and emergency intervention to enable private media stations to survive.

The appeal was premised on the pervading insecurity and negative economic conditions in the country, which he said is affecting the media stations, with more severe shock effects and consequences due to high tariffs on the public power supply and escalating cost of petroleum products. 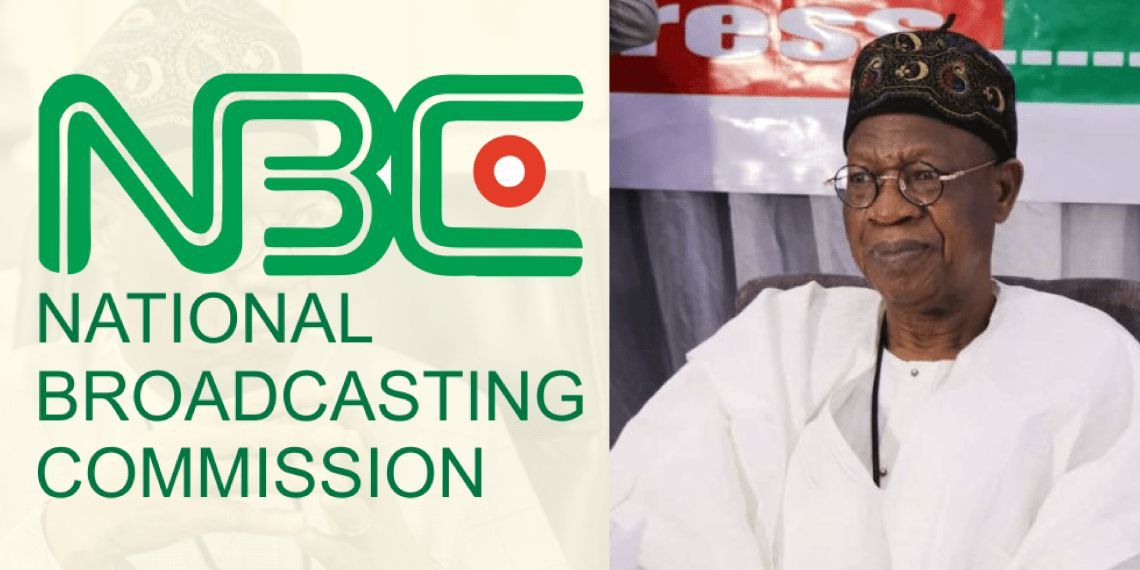 Ramalan listed the current challenges which all stations are facing to include: “The shortage of US Dollars in Banks and the exchange rate of the US dollar which has risen sharply, from about N470 per one US$ during the peak period of the pandemic to about N610 now, which has increased our TV transmission and operational cost to foreign Satellite Providers, Cost of purchasing transmitters studio engineering equipments, Generators, Solar power, UPS, inverters, etc.

“Also, the insecurity situation of the country and its negative impact on commercial revenues to Broadcast stations have made most Lagos clients and media to substantially reduce their media budgets and advertising revenues to mostly private and indigenous Radio and TV stations in many States facing these security challenges. 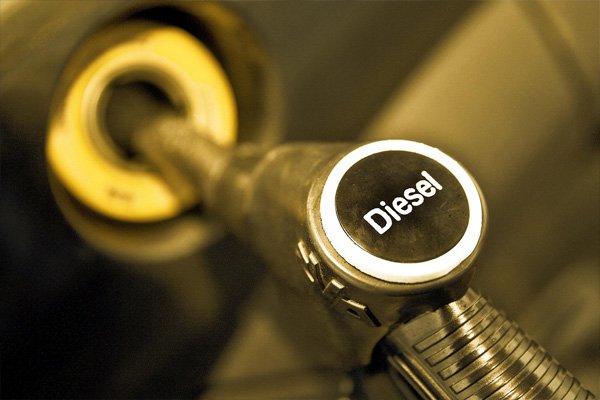 Other challenges he listed are “the deteriorating and shrinking zero public power situation in most parts of the country, with the resultant hikes in tariffs and the high cost of diesel and petrol in the country have crippled operations and reduced drastically the broadcasting hours of many private media stations, as the cost of diesel is now N850 per litre.

“Also, the lack of media patronage by most Federal and State Governments, Ministries, Department and Agencies (MDAs) to the private sector media stations”. 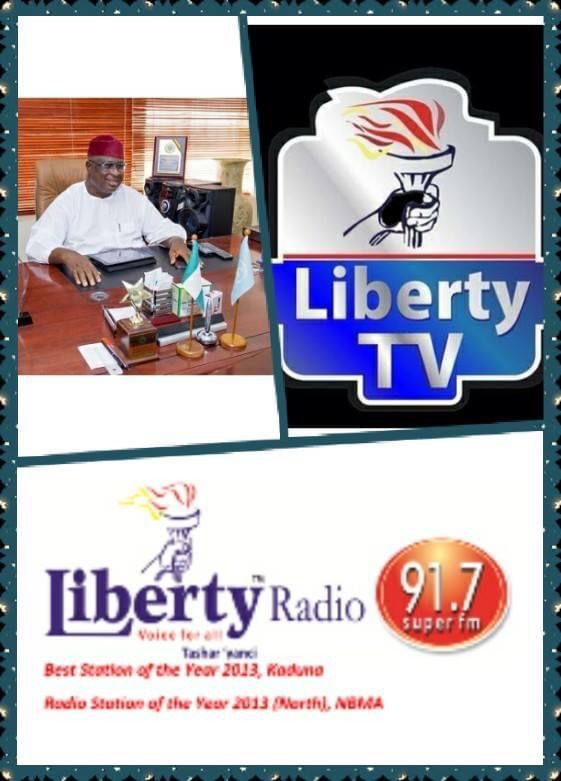 All the above, Dr. Ramalan emphasised, are the major contributing factors to the dwindling private media stations’ revenue projections, which is making them to be having difficulties in meeting their obligations.

“There is, therefore, the need for the Federal Government to intervene in this regard for a possible bailout and 100% waivers on National Broadcasting Commission (NBC) on fees for the five (5) years, to avoid the collapse of many private broadcast stations in the country”, he stated.